Those Early Days: a story of my final straw 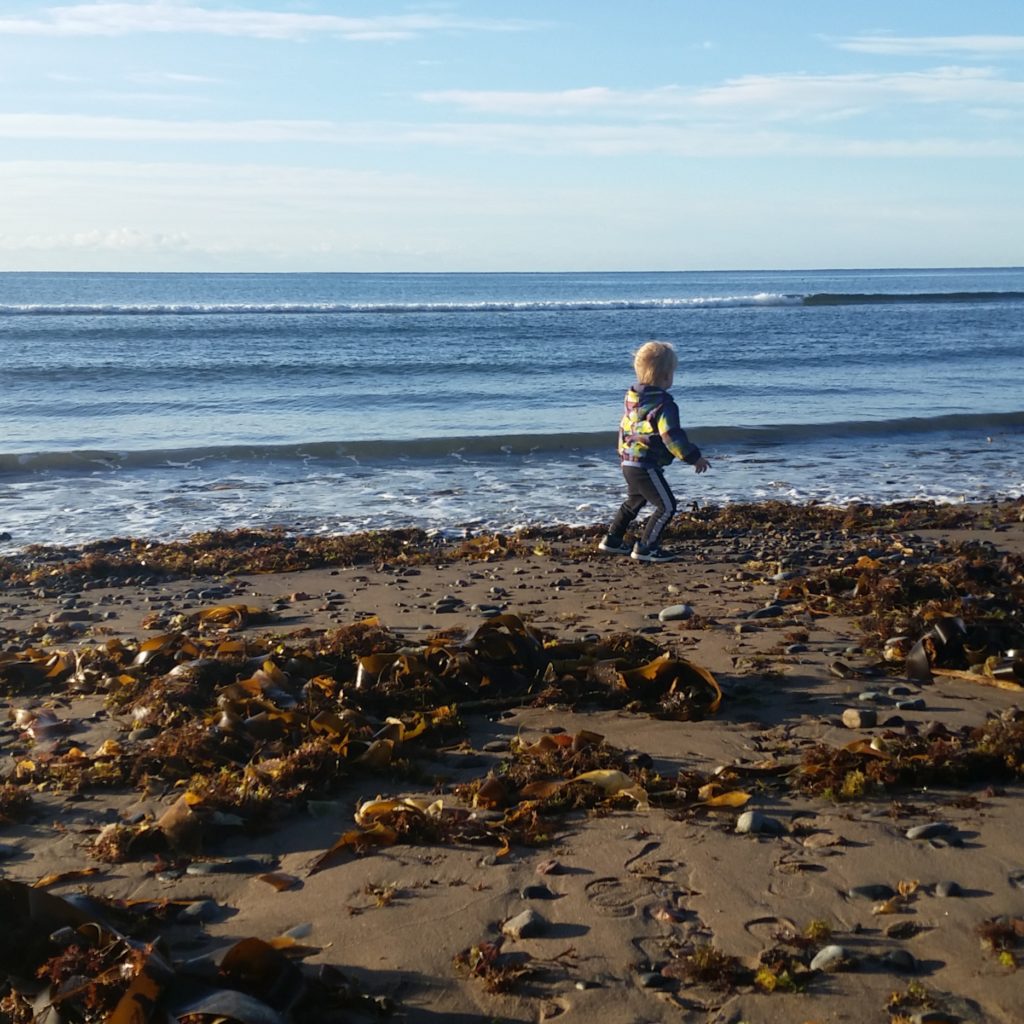 Although I don’t remember the year, exactly

(those early days are all a blur)

that I was driving down North Street.

In my mind’s eye it was late Fall,

because the sky was darkening as I drove home from work

giving me this sense of urgency as I waited in traffic, on my way to pick my daughter up from daycare.

It had been dark when I dropped her off

and now the sun was winking through the ever-baring trees once again.

I was listening to the public radio station I always listen to, and a new song by a local artist

soared across the airwaves

“You’ve got to hold on

it goes so fast

Got to enjoy them

they go so fast

My heart shattered and I wailed

sitting there in traffic

my eyes blurred with tears and I gasped with sobs.

(as if my escape route was somehow encrypted in the fabric, if only I could decode it)

sitting in one sisyphian meeting after another

and trying to muster enthusiasm for my inbox.

It wasn’t what I thought life would look like.

(I want to say, also, that the flow of my tears came also with the ache of guilt.  I had a great job with benefits and a fair wage, a home that was safe and beautiful, loving care for my daughter, and enough privilege to even consider leaving my career).

The longing and uncertainty had simmered long enough, quelled by my placations:  “be grateful for what you have” and “all in due time.”

A torrent of maternal instinct and desire

listened to the sweet plunk of banjo music

and knew that nothing would ever be the same again.

So many of the women I work with have a catalyzing moment or experience that makes them rethink everything they thought they knew about themselves and what mattered to them.

Can you relate?  What moment or moments have changed everything for you?