Redwing season, redleaf season: On being present to what your life is asking of you + apprenticing yourself to elderhood 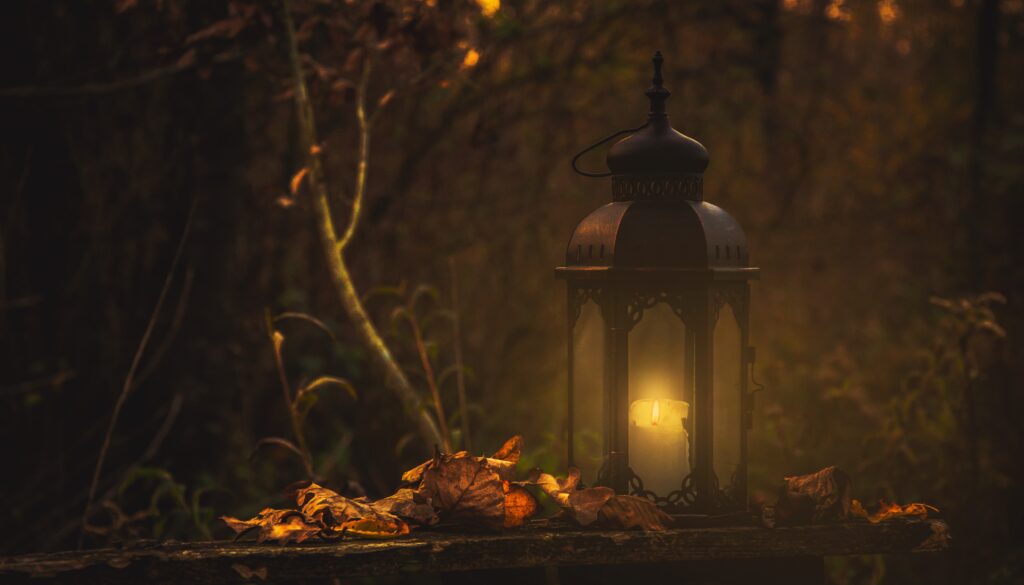 The leaves of the Creeping Virginia vine that crawls along the trellised entrance to my home turned red early this year.  Or so I thought.  I had been able to mostly ignore the lash of cold dew across my bare toes as I walked outside to check on the garden that late August morning, but there it was:  a harbinger of early fall written in scarlet across the path in front of me.

The wiser part of me knows:  that creeping vine probably turns red the same week every year, the same way that the crackle of first frost will most assuredly come in the second week of October, and the redwing blackbirds will breathe life into the sky in early March.

Nowadays, now that my kids are back in public school, I listen to audiobooks on the short ten minute drive back home from morning drop-off. This past week, as I three-point-turned my way out of the school parking lot and hit the salt flat-surrounded highway, I was listening to David Whyte recite and talk about his poetry when something he said gave me pause – pause enough to pull the minivan over to the shoulder of the road, hit the “back” button a few times and listen again:

“Most people are…years behind the curve of their own transformation.  And most of us only catch up with ourselves through some kind of trauma where you lose someone close to you, you’re fired from your work, a relationship comes to an end…And many of us, through these traumas, hit present circumstances and present reality with such velocity that we break apart on impact.  One of the great disciplines of life is simply to know what season it is.  Simply to face up to where you are in the curve of your own transformation.  That the honeymoon period of a relationship is actually over…that the carefree aspect of being a young adult has actually changed into parenthood, and that you actually have to look for joys in parenthood rather than in the carefree young adulthood that you’ve been trying to keep alive at all costs.”

I had heard this before, put another way:  last year I participated in a self-initiation program called The Numinous Quest, with the wonderful and wise Carmen Spagnola.  I have her words scrawled in my journal in purple ink:  “the work of the initiated elder is to stay current.  It is to do the work of the season of life you’re in in that season.”

It’s one thing, I suppose, to rail against the reddening of the Virginia Creeper in late August; it’s an entirely other thing to be living six or eight or ten months – or years – behind the reality of the present.

David Whyte’s words made me feel a little called out that morning:  I talk, often, when I work with new mothers, about the need to grieve – and ultimately let go of – our pre-kids identity in order to fully embody motherhood.

But often, in the hours I toss and turn alongside my sleeping children at night, I have this recurring dream about living in Byron Bay, the little surf town on the easternmost point of Australia where I spent a season teaching scuba diving, sitting in drum circles and running the cliff trail to the lighthouse at dawn with the humpback whale migration unfolding in the churning turquoise waters below me.  I long for those days sometimes; it’s probably no coincidence that I found myself living in a sleepy little surf village on another easternmost coast.  And alongside this fantasy, I have plenty more:  of the days when my body moved like this, of the days when I spent my weekends sprawled on secondhand couches talking to my roommates.  Even just of last month, when it seemed like everything was in bloom and everything was possible.

Clearly, sometimes, the work of elderhood eludes me.

But I – and you, if you’re finding yourself nodding along in recognition – can have compassion for ourselves on this one, to be sure.  Staying current with our lives takes a certain amount of space.  It takes a certain amount of presence, and awareness, and often a good dose of healing, or grief, or some other medicine of moving forward.  Those things are in rare commodity in our fast, full lives.  We are also inundated with messages and images of how much better our lives could be than they are now, if only we bought this thing or became someone we’re not.  Capitalism undermines the work of staying current by convincing us we’d be better off in a different life.  The four-walled existence so many of us lead also does the work of making us forget, literally, what season we’re in.  How will you know it’s spring if you don’t stand outside on the tenderest March morning and realize that the earth had been silent until now, and that the cacophony of redwings are asking you to celebrate alongside them?

And there’s this, too:  our ancestors, both long ago and recent, had seasonal rituals, not just a little orange leaf in the corner of the calendar marked September 22nd.  These rituals served purposes from the social to the pragmatic, but they were also a way of keeping the members of the community current.  Of reminding them that the work of the season past could be laid to rest; that there was a new endeavour to set their minds and hearts to, that the earth would show the way, and their souls could follow.

Ritual is the medicine.

Sometimes, it is a single act of creating a poignant pivot point – a cutting of the cord, a threshold crossing, a burying.

For me, more often than not, it’s the daily ritual of asking:  How are you today?  What is present today?  How are the redwings of my heart singing; how the leaves of my spirit turning red?  How can I live in redwing or redleaf season in full presence to the joy and pain of it; current with what life is asking of me?