On Motherhood, Bucket Lists and what I unleashed this summer 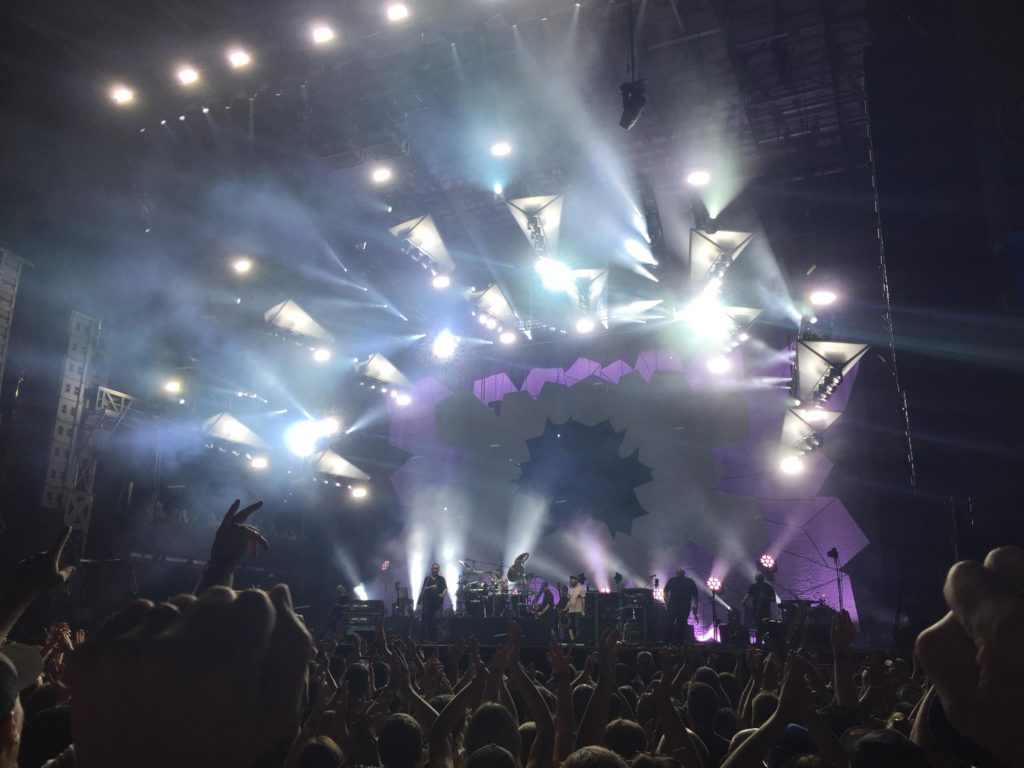 This summer, I got to cross a whole bunch of things off my bucket list.

It’s filled with things like “go back to India,” “see Antartica,” “write a book,” and “dive in the Red Sea.”

It is written out, carefully in pen, at the front of my journal, and every time I finish one journal and start another, I carefully transcribe the list over, adding in (and sometimes removing) my biggest and wildest dreams.

And for the last six years, every time I would open my journal, that list would stare back at me, languishing.  I would gaze over it, wondering if there was anything I could do to take even the tiniest step toward my next adventure or accomplishment, and then inwardly shake my head.

Not until the kids are older.

When I work with birthing and postpartum women in my doula work and in MotherSHIFT, I spend a lot of time talking with them about the changes that will happen to the rest of their lives when they become mothers – not just the changing dirty diapers and sleep deprivation parts, but the dreams they have for themselves, and the things they do pre-motherhood that make them feel like themselves.  Women tend to have some notion that they will have to put some of these things on pause, but we also have a lot of language right now in our culture about “not letting motherhood change who you are” and “not letting children get in the way.”

Can I just say something?

Motherhood changes who you are.

Children are supposed to get in the way.  They are ALSO human beings, and they’re human beings who are completely dependent on you to meet their needs until they have the physical and emotional resources to meet their own – which we know, if you’ve ever called your mother about a failed job interview or a pending divorce, can take a damn long time.

I think women do themselves a great disservice when they have these kinds of expectations about motherhood – not just because it causes emotional pain when they are not met, but also because my sense is that we cannot open fully to the potential of our motherhood until we surrender to its (sometimes) shitty (literally), tantrum-y realities, too.

Because what if motherhood changes you

into the kind of woman who has more empathy than ever before,

into the kind of woman who is more resourceful than ever before,

into the kind of woman who is fiercely determined to be a part of creating the world she dreams her children can thrive in?

And so I always say to the new mothers I work with, just as I still whisper to myself every time I look at my bucket list:

Motherhood is going to put a lot of things on pause.

And when they ask “for how long?” I say:

ALWAYS for longer than you wished it would.

But I’m also here to say, mama, that one day you’re going to a have a summer like mine was this year:

My kids, three and six, were able to stay with my parents in another province overnight while my husband and I went to see a concert we’ve wanted to see for a decade.

They probably had more fun than we did.

And they happily played with their cousins under the watchful eye of my brother-in-law and his wife while we went scuba diving on two of the coolest shipwrecks in Canada.

I felt like I had been unleashed in a way that was unparalleled to any other previous liberations, like my first time moving away from home or my first time at the wheel of a car.

But damn, the light at the end of this tunnel was a long time coming.

And that month-long trip to India, the surfing in Bali, that Antarctic expedition?  They’re still going to have a to wait yet a little longer.

and it’s ever-so-much sweeter for the waiting.

Until then, dear sister, there’s coffee.  And I’m always here to commiserate.