A Chronicle of Awakening: medicine for your too-much body, your too-many desires, your primal screams, your unruliness, your boldness + your joy 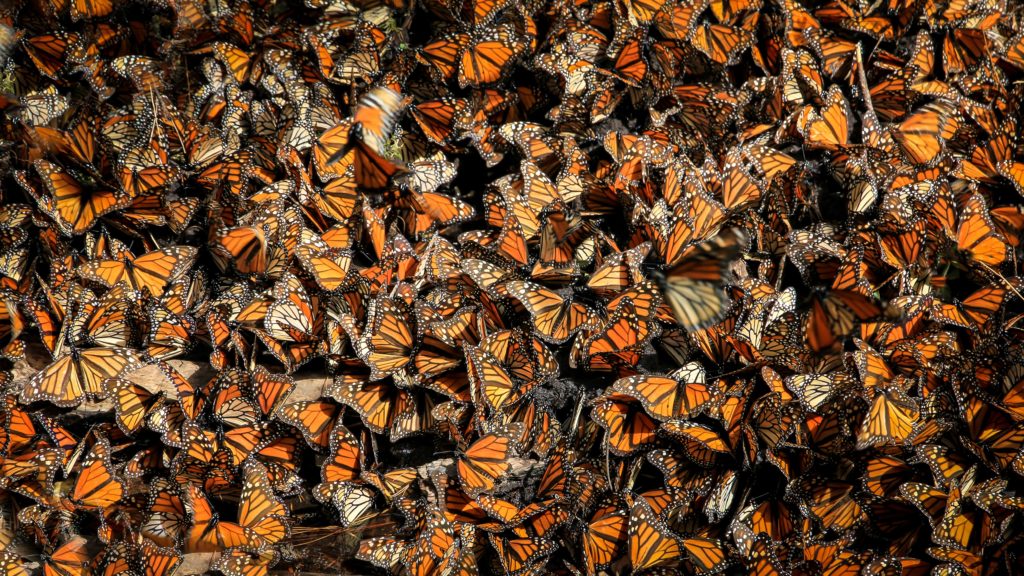 climbed into the car with my husband

as I rocked and swayed and screamed my way into motherhood

as I dusted and vacuumed two thousand square feet of Success.

running laps of futility when my body wanted ocean dancing kindness anything but more punishment.

as your eyes flutter open

and you look down

and see a woman

doing the best she can

in a world that has asked her to forget herself and her too-much body and her too-many desires and her unruliness and imperfection and anger and softness and frustration and tears and wild, loud laughter and her boldness and her joy.

I have been awakening.

Unearthing myself – the roots of who I am – from the tangled web of everything I’ve been told, everything I’m no longer willing to tolerate.

And I have been witnessing it – this unearthing – among women everywhere.

I have sat in circle with women who were unlearning everything they knew about what intimacy meant.  They were unearthing the language of their own bodies and their own desires, learning that “no” or “like this” was sacred, not pathological.

I have walked in the woods with a woman who, after a mental health crisis, told her boss she would no longer answer her phone after 5p.m., and needed to work from home sometimes.  She was unearthing the power of her own boundaries, learning the courage to say no.

I have listened intently in a group of women who voiced their rage for the very first time. They were unearthing the compass of their own emotional spectrum, and wondering what it would be like to stop being so nice all the time.

I have crouched on the floor next to so very many women who followed their instincts and trusted the power of their bodies as they birthed their babies.  They were unearthing a sacred physical, emotional and cultural power that has been a hidden secret, held within medical textbooks and hospital walls for a century.

I have, just this week, rah-rah’ed a dear friend who is redefining what sexy looks like and what getting older means by allowing her true grey hair colour to show through after years of dying her locks.  She is unearthing the fullest power of her eldership in a world that would dismiss her in her wisest years.

And here’s the thing

none of this is easy.

and come home to ourselves

and who has the resilience and skill and courage to LISTEN.

Who am I when I tap into my body’s desires?  How do I align with her, rather than the woman who has always said yes, who should?

Who am I when I say no to the people that demand my energy?  How do I know that I am valuable and worthy if I choose to be in service to myself rather than always to others?

Who am I when I am no longer willing to fit into society’s ideas of what beautiful looks like?  What happens to the woman whose appearance has, until now, always allowed her to belong?

Recently, I learned that caterpillars have special cells in them called “imaginal cells.”  When the caterpillar dissolves in the chrysalis, these imaginal cells remain intact, and guide its transformation into the butterfly.

Imaginal cells.  Like the plumbline of truth we all have within us, hidden though it may be; a compass for our awakening, a map home to ourselves, waiting to be unearthed.

what story do the imaginal cells within you have to tell?

longs to be unearthed?